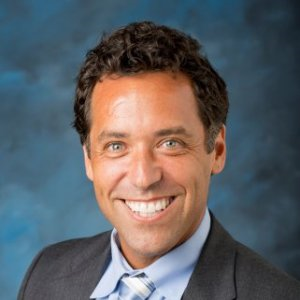 My approach to teaching Religious Studies is animated and impassioned by the belief that religion does not exists in a sealed box or any particular corner. Religion and “being religious” – in all of its complexity and variance – permeates our everyday lives at the centers and peripheries, where it may be discovered in our communities, cultures and arts, sports and bodies, music and movies, politics, laws, economics, foods and traditions. I am passionate about cultivating within myself and students the discipline of critical listening that leads to greater understanding of one another by reflecting upon the practices, rituals and beliefs that orientate and bind people together – both past and present – throughout the world and within our own communities.

"The Council of Chalcedon 451: In Search of a Balanced and Nuanced Christology," in The Seven Icons of Christ: Introduction to the Oecumenical Councils, ed. Sergey Trostyanskiy. Piscataway, NJ: Gorgias Press (2016): 179–242.

“From the Margins to the Mainstream: How a Borderland Monastic Community Reimagined the Christian Tradition,” College of William & Mary, Williamsburg, VA (April, 2018).

“The Question of Divine Suffering in Chalcedon, the Scythian Monks and Contemporary Theology,” for Panel on the Council of Chalcedon, Mid-Atlantic Region of the American Academy of Religion, New Brunswick, NJ (March 2016).